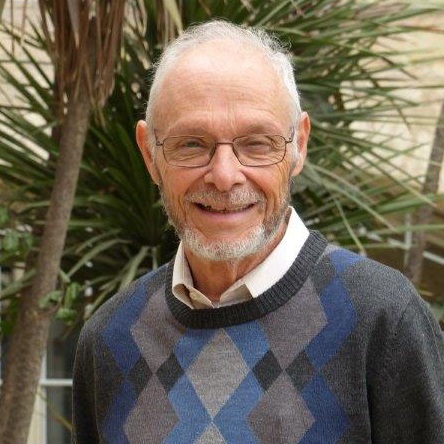 Chaim I. Waxman is Professor Emeritus of Sociology and Jewish Studies at Rutgers University where he served from as a member of the Department of Sociology from 1975 to 2006.  He has written and edited more than 18 books and more than 100 articles.

After retiring from Rutgers he moved to Jerusalem, Israel, where he continued to be active professionally and served as a senior fellow in several scholarly institutes.  In 2013, he was recruited by Jerusalem’s Hadassah Academic College to write a proposal for an undergraduate program in behavioral sciences.  When the proposal was approved by Israel’s Council for Higher Education, he was asked to head the new department which opened in the fall of 2016, where he continues to serve as Chair.

Scroll Down: Classical Jewish Texts on the Internet
Gary Rendsburg

Between Christian and Jew Conversion and Inquisition in the Crown of Aragon, 1250-1391
Paola Tartakoff