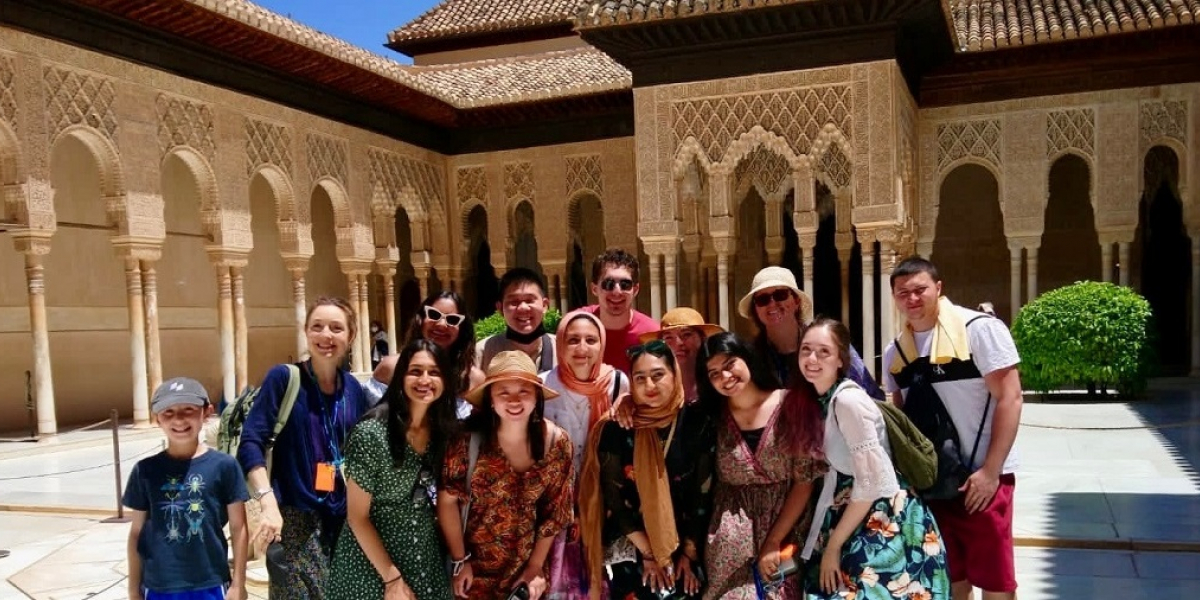 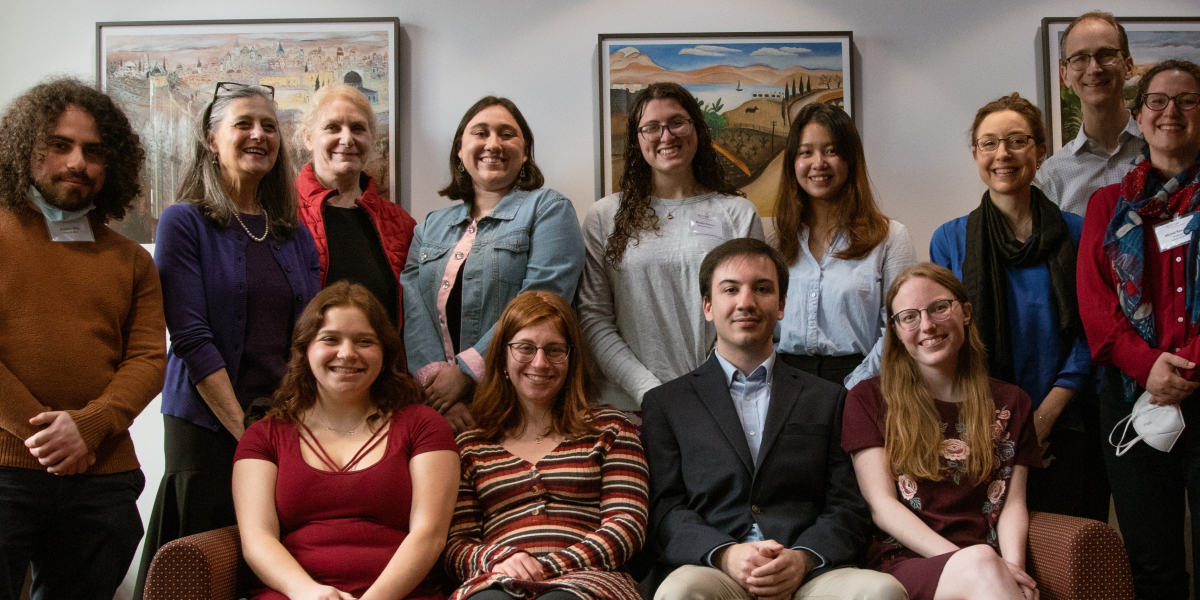 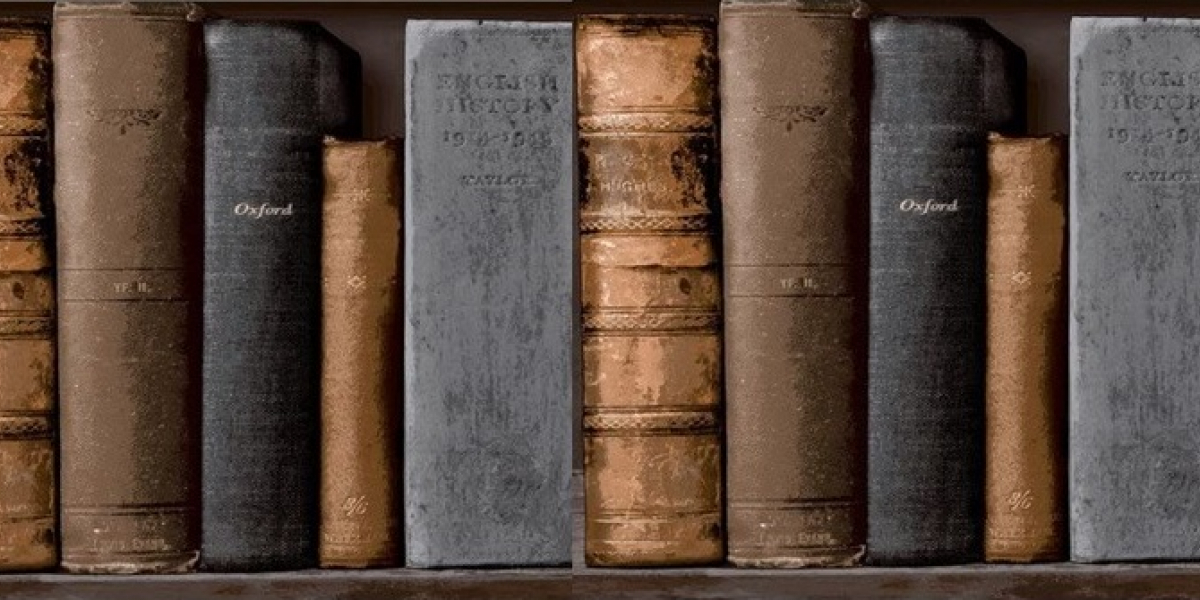 Check out books written and edited by our accomplished faculty members!

Welcome to the Department of Jewish Studies

Yiddish is the traditional vernacular, or daily language, of Ashkenazic Jews. Ashkenazim are Jews originally from German-speaking lands in northwestern Europe, who developed their own religious customs as well as their own Jewish language, Yiddish. Today, most of Jews in the world are Ashkenazim, including the great majority of American Jews.

How old is Yiddish?

Scholars generally consider Yiddish to be about 1,100 years old. They believe Yiddish to have its origins in the arrival of Jews who came from northern France and Italy and settled in towns in the Rhine River valley— Aachen, Mainz, Worms, Speyer— during the 900s. These Jews became the first Ashkenazim and the first Yiddish speakers.

What sort of language is Yiddish?

Yiddish is a Germanic language. It is in the same family of languages as German, Dutch, Norwegian, Afrikaans, and English, among others. Although its core grammar and most of its vocabulary are Germanic, Yiddish contains many words and grammatical features that it shares with other languages: Hebrew and Aramaic; Czech, Polish, Ukrainian, and other Slavic languages; Old Italian and French. Yiddish also has a considerable number of modern internationalisms shared by many languages, such as matematik and telefon.

What alphabet does Yiddish use?

Yiddish uses the same alphabet as Hebrew; in Yiddish it is called the alefbeys. Most consonants are the same as they are in Hebrew, but instead of indicating vowel sounds the way Hebrew does, with nikudot (vowel points) under or above letters, Yiddish has letters that serve as vowels. For example the letter ayin indicates the sound "e" as in "red", and the letter vov indicates the sound "u" as in "put." If you know how to read Hebrew, you can learn to read Yiddish very easily.

How many people speak Yiddish today?

What do people do in Yiddish today? 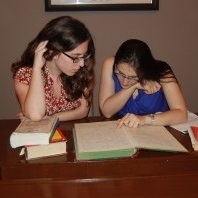 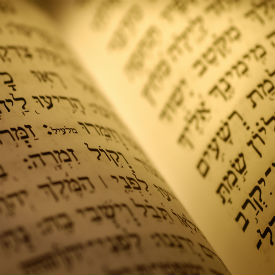 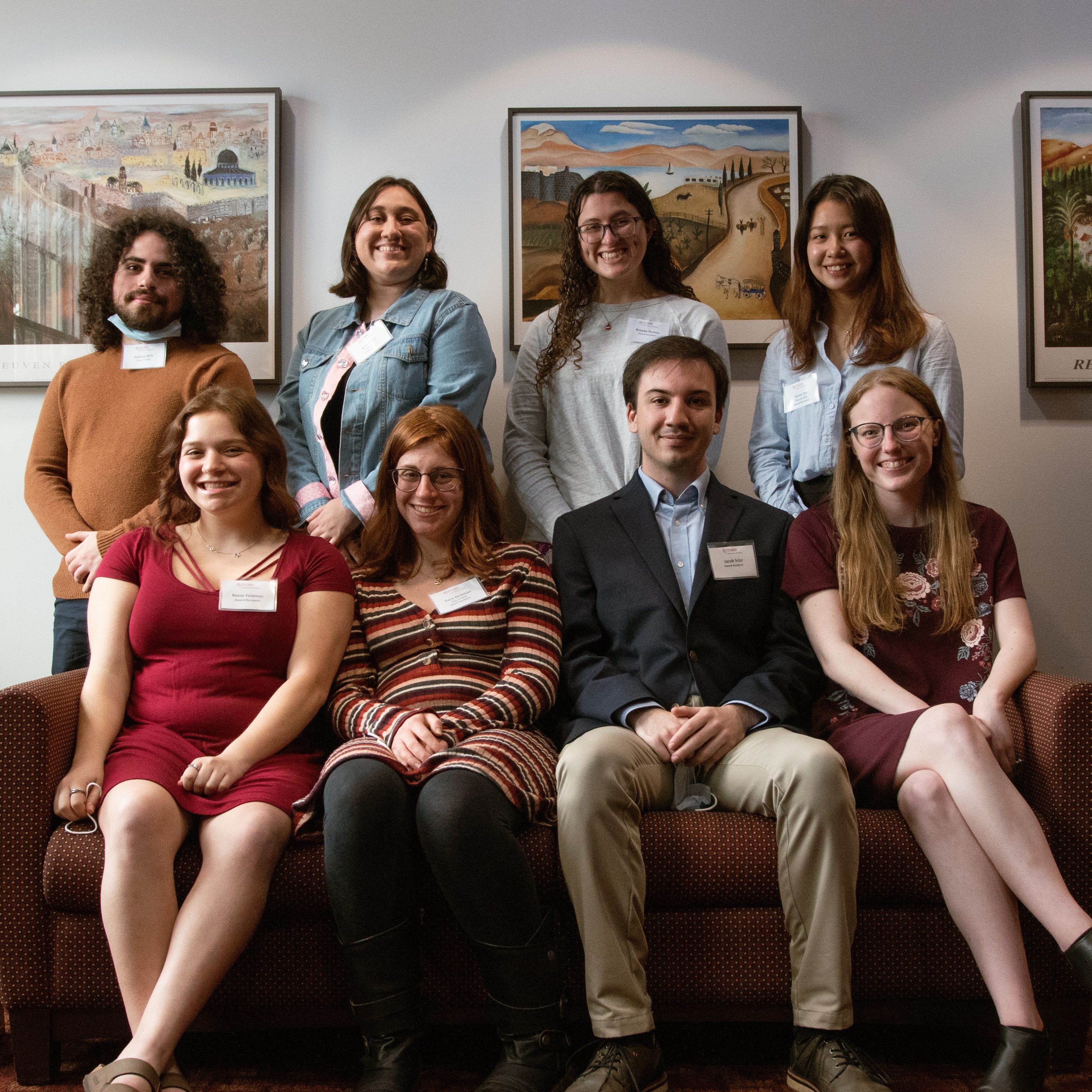 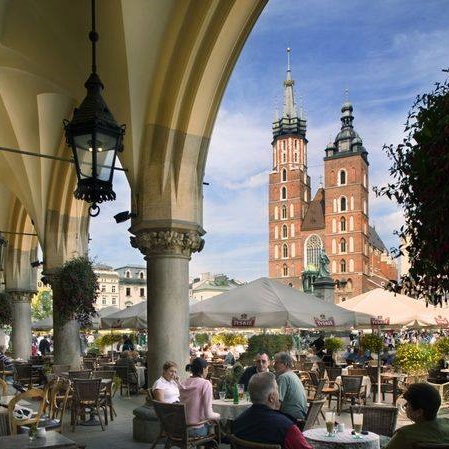