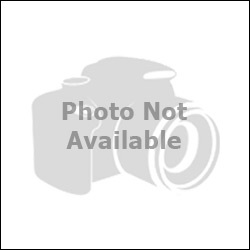 Rachel Gross (Jewish Studies major, January 2013) enjoyed Professor Portnoy's course on the Jewish Graphic Novel so much that she has created a version of it to teach to eighth and ninth graders at Temple Shaari Emeth Religious School beginning in mid-December.  Course highlights include delving into Action Comics #1 (the superman backstory) alongside Exodus 2: 1 - 10 to draw parallels between the two texts; Art Spiegelman's Maus; and student-driven discussions regarding stereotypes found in the novels in which students will grapple with their responses to these stereotypes as they analyze the intended audience, the societal context of the novel's setting, and what elements of society may have caused them to accept or reject the stereotypes represented in the images.