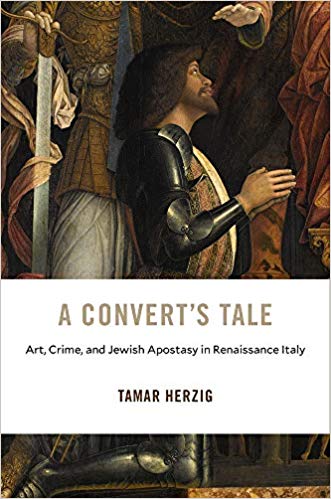 Co-sponsored by the Rutgers Program in Medieval Studies

Professor Herzig will speak on her new book, A Convert’s Tale: Art, Crime, and Jewish Apostasy in Renaissance Italy (Harvard, 2019), which explores the dramatic life and complex world of goldsmith Salomone da Sesso, who converted from Judaism to Christianity in 1491. Drawing on newly discovered archival sources, Herzig’s study delves into homosexuality in Renaissance Italy, the responses of Jewish communities and Christian authorities to allegations of sexual crimes, and the meanings of religious conversion half a century before Jewish conversion became a major priority of the Catholic Church.

This email address is being protected from spambots. You need JavaScript enabled to view it.

Ahikam Ferber-Tzurel will speak about his dissertation research on the construction of religious and sexual identity among Orthodox gay men in contemporary Israel. 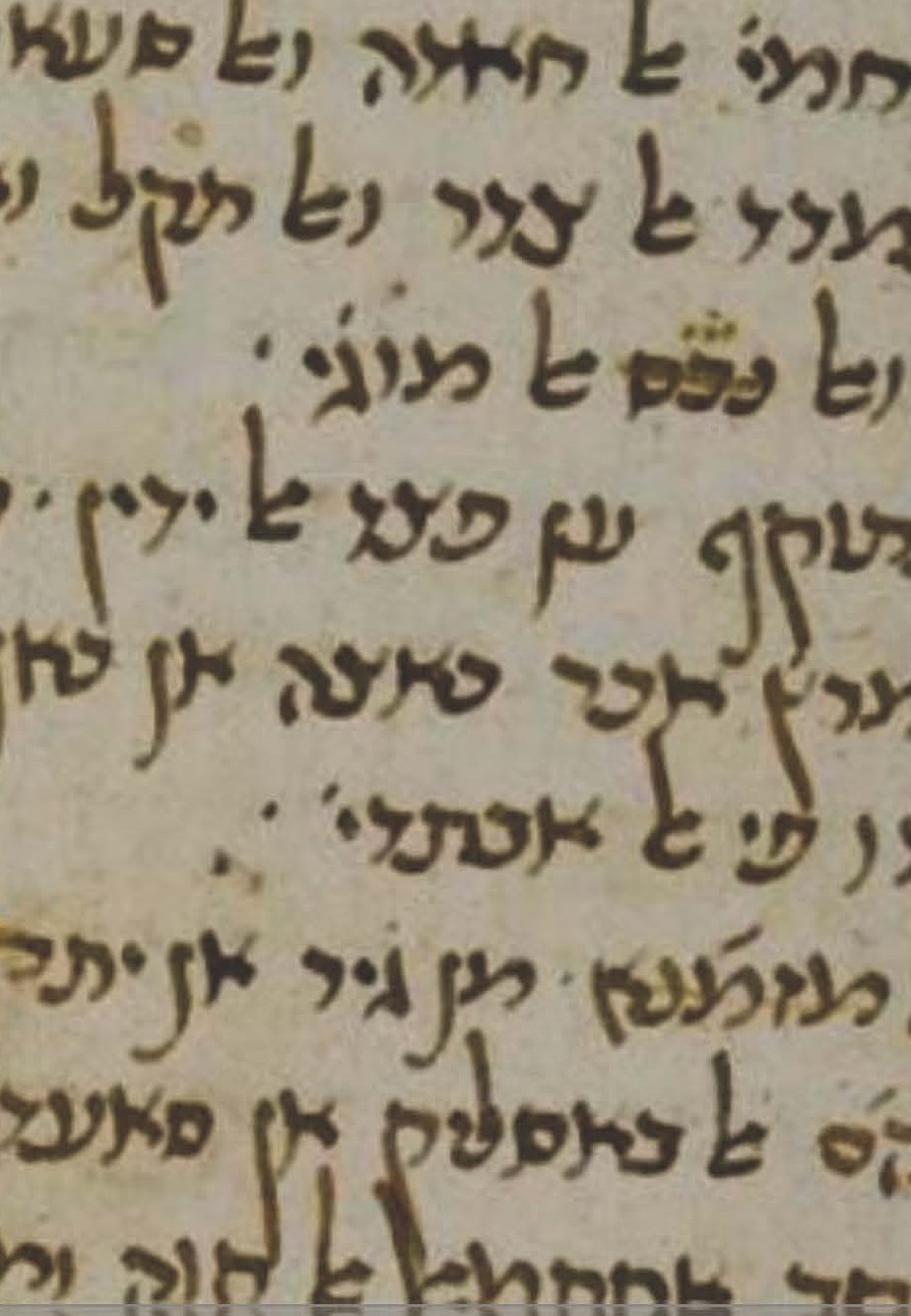 Presented by the Department of African, Middle Eastern, and South Asian Languages and Literatures (AMESALL) 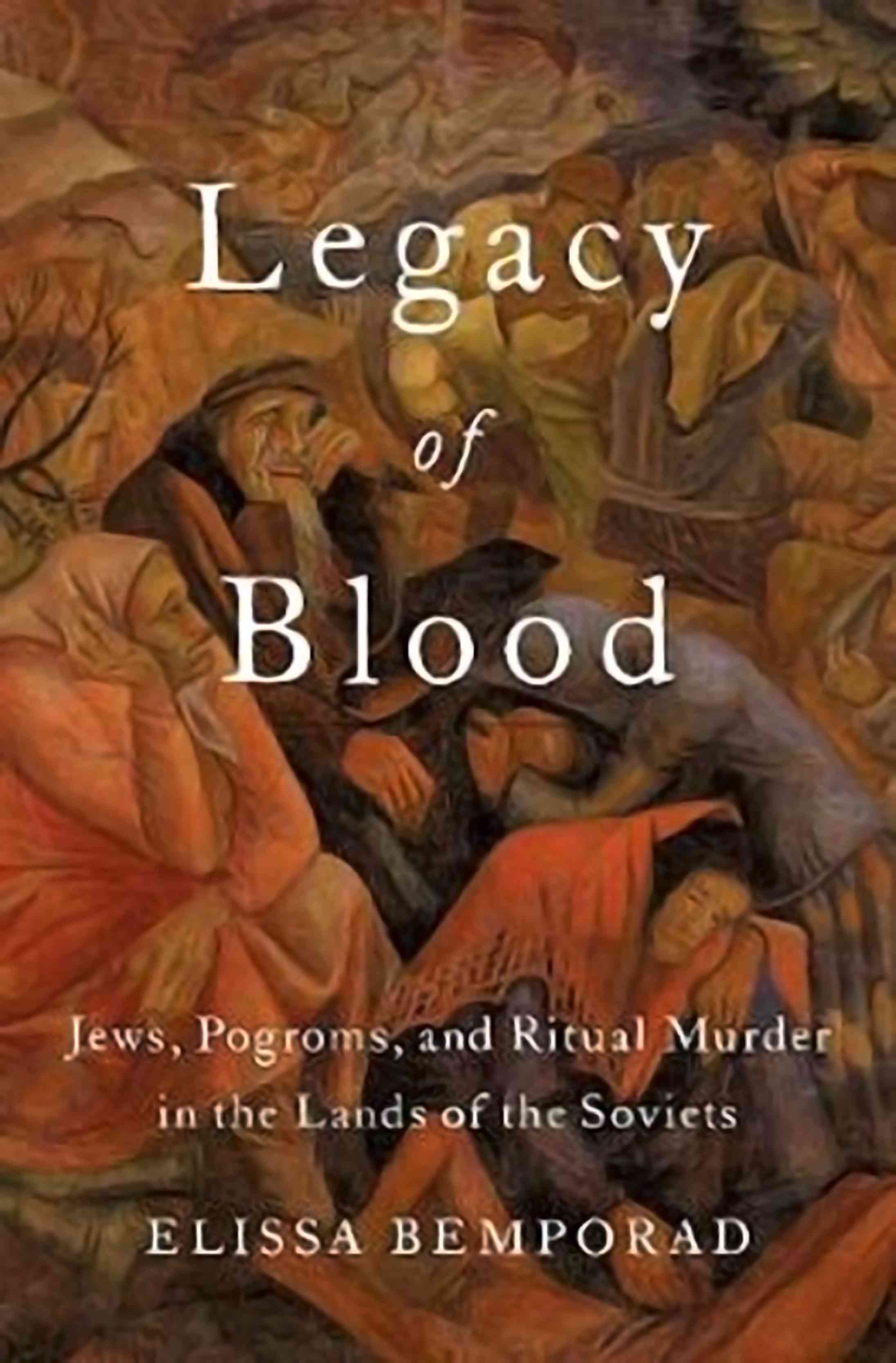 Legacy of Blood: Jews, Pogroms, and Ritual Murder in the Lands of the Soviets

Elissa Bemporad will discuss her new book, Legacy of Blood: Jews, Pogroms, and Ritual Murder in the Lands of the Soviets (Oxford University Press), which explores the afterlife of the two most extreme manifestations of tsarist antisemitism—pogroms and blood libels. Based on witness accounts, memoirs, the press, and secret police reports from the archives and libraries of Kyiv, Lviv, Vilnius, Jerusalem, Washington D.C., and New York City, the book analyzes the role of the genocidal violence unleashed during the pogroms of the civil war in shaping the relationship among Jews, central and local authorities, and their neighbors. Bemporad traces the persistence and permutation of the blood libel in the atheistic Soviet Union throughout the interwar period and into the postwar period and reassesses the interplay between official and popular antisemitism in the USSR from 1917 to the early 1960s. By dissecting the phenomenon and the memory of anti-Jewish violence under the Bolsheviks, Bemporad sheds light on the ever-changing and at times ambivalent relationship between the state and the Jewish minority group in modern times. 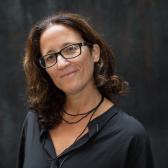 Elissa Bemporad is the Jerry and William Ungar Chair in East European Jewish History and the Holocaust and associate professor of history at Queens College and the Graduate Center of CUNY. She is the author of Becoming Soviet Jews: The Bolshevik Experiment in Minsk (Indiana University Press, 2013) which won a National Jewish Book Award, Fraenkel Prize in Contemporary History, and runner-up for the Jordan Schnitzer Prize in Modern Jewish History. Bemporad is the coeditor of two volumes: Women and Genocide: Survivors, Victims, Perpetrators, with Joyce W. Warren (Indiana University Press, 2018); and Pogroms: A Documentary History of Anti-Jewish Violence (with Gene Avrutin, forthcoming with Oxford University Press). She recently earned an NEH fellowship and a fellowship at the Center for Advanced Holocaust Studies at the United States Holocaust Memorial Museum in Washington, D.C.

This seminar is open to faculty and graduate students only. 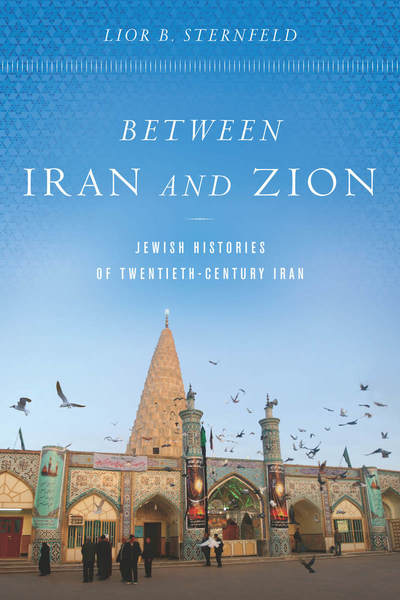 Revolutionary Jews: The Politicization of the Iranian Jewish Communities in the Twentieth Century

Deviance, Usury and Religious Difference in Medieval Europe on the Construction of Jewish Economic Difference

Distinguished Lecture in European History
Sponsored by Jewish Studies, the Center for European Studies and the Department of History

In the high Middle Ages, northern European Christians and Jews increasingly equated Jews with animals. For Christians, the linkage was meant disparagingly—claims that Jews were fundamentally animalistic served to “de-humanize” them by highlighting their inferiority and irrationality. But a wide range of medieval Jewish authors and artists self-consciously celebrated their “beastly” identity, and sought to efface the conceptual and theological boundaries between humans and animals altogether. In this presentation, David Shyovitz will explore several manifestations of this paradoxical convergence between Christian and Jewish discourses of animality, and trace the shifting and contested status of “Jewish animals” in medieval European culture.

David Shyovitz is Assistant Professor of History at Northwestern University and director of the Crown Family Center for Jewish and Israel Studies. His publications include A Remembrance of His Wonders: Nature and the Supernatural in Medieval Ashkenaz (Philadelphia: University of Pennsylvania Press, 2017). 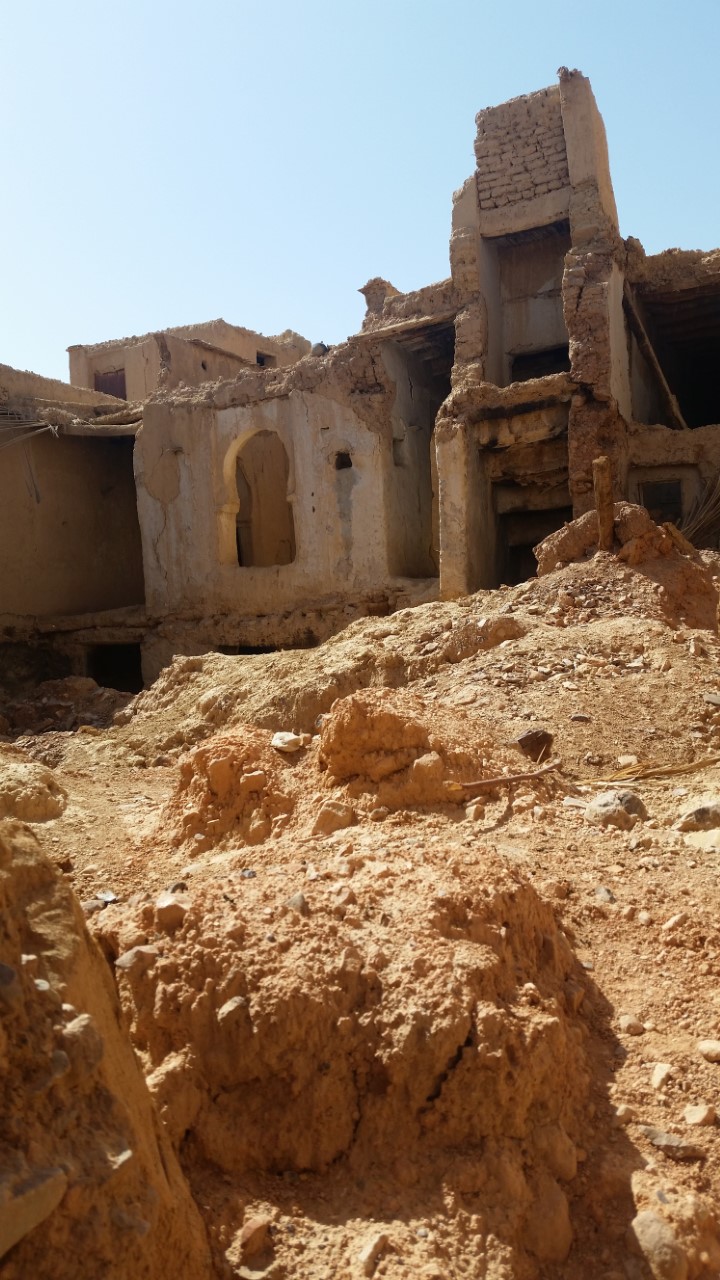 "I remember the Jews": Memory, Dual Marginality, and Belonging as Haratin in 20th-century Morocco

This talk will explore how the Haratin, a community marginalized because of its putative slave history, engages in memory and cultural preservation as means of cultivating a sense of local and national belonging in Morocco. Specifically, it will examine how Haratin preservation of local Jewish history has contributed to combating notions that the Haratin are not indigenous to Morocco and not truly “African.”

The Haratin of the small desert town of Tagadirt have preserved the homes and synagogues of the Jews who once were their neighbors, but left in the 1960s.  In Tagounite, other Haratin recount with great fondness how, as early as the 1940s, they lit candles for departed Jews during Shabbat, preserving memories of the Jewish people who had resided in their village. The pride with which the Haratin remember and care for Jewish artifacts is striking. It is remarkable also that, through the preservation and telling of Jewish history, the Haratin have begun to establish their undeniable place in the Moroccan national patrimony.

Jewish European History: The Challenge Ahead

The challenges of Jewish European history exemplify those of writing the histories of other minorities, especially Muslim Europeans.  The lecture addresses these challenges, searching for a history that is at one and the same time genuinely Jewish and European, in the hope that it facilitate other histories written from the margins.

Malachi Hacohen is Professor of History, Political Science and Religion at Duke University and Director of the Religions and Public Life Initiative at the Kenan Institute for Ethics. His books include Karl Popper - The Formative Years, 1902-1945: Politics and Philosophy in Interwar Vienna and Jacob and Esau: Jewish European History Between Nation and Empire.

This seminar is open to faculty and graduate students only.