Birth of an Icon: How the Forbidden Fruit Became an Apple

When Andrew of St. Victor, one of the greatest Bible scholars of the 12th century, surveyed the various views on the Forbidden Fruit he knew of only two possible candidates: the fig and the grapevine. No scholar that he knew of had even suggested that the fruit was an apple. Three hundred years later, throughout northern Europe, the apple will become the Forbidden Fruit par excellence. What occurs during this period to transform a heretofore obscure fruit into the dominant image of the Fall of Man? Weaving together insights from medieval Bible commentary, art history, and historical linguistics, this lecture offers a novel interpretation of an enduring icon.

This talk will examine the dynamics of match making and choosing spouses among the Jews of medieval northern Europe. It will demonstrate the communal involvement in the process and emphasize the ways young people were able to influence the decisions their parents made concerning the choice of prospective marriage partners. The talk will focus on changes in this process over the high middle ages and situate them within the context of the Christian society within which the medieval Jews lived. 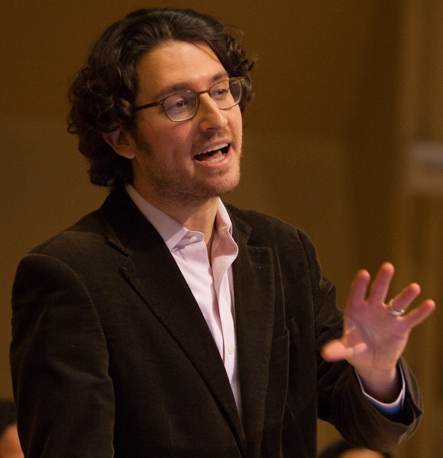 Sephardic Jews and the Holocaust

Devin E. Naar is the Isaac Alhadeff Professor in Sephardic Studies and Associate Professor of Jewish Studies and History at the University of Washington in Seattle, where he directs the Sephardic Studies Program. Originally from New Jersey, Naar received his BA in History from Washington University in St. Louis and his PhD in History from Stanford University. He has served as a Fulbright Scholar to Greece. His new book, published by Stanford University Press, is entitled Jewish Salonica: Between the Ottoman Empire and Modern Greece. It won the 2016 National Jewish Book Award for archival research and was a finalist in the category of Sephardic culture. Naar teaches courses in Jewish history, Sephardic culture, the Holocaust, and the modern Mediterranean world. A past fellow at the University of Washington’s Society of Scholars, he also serves on the academic advisory council of the Center for Jewish History in New York where he represents the American Sephardi Federation. 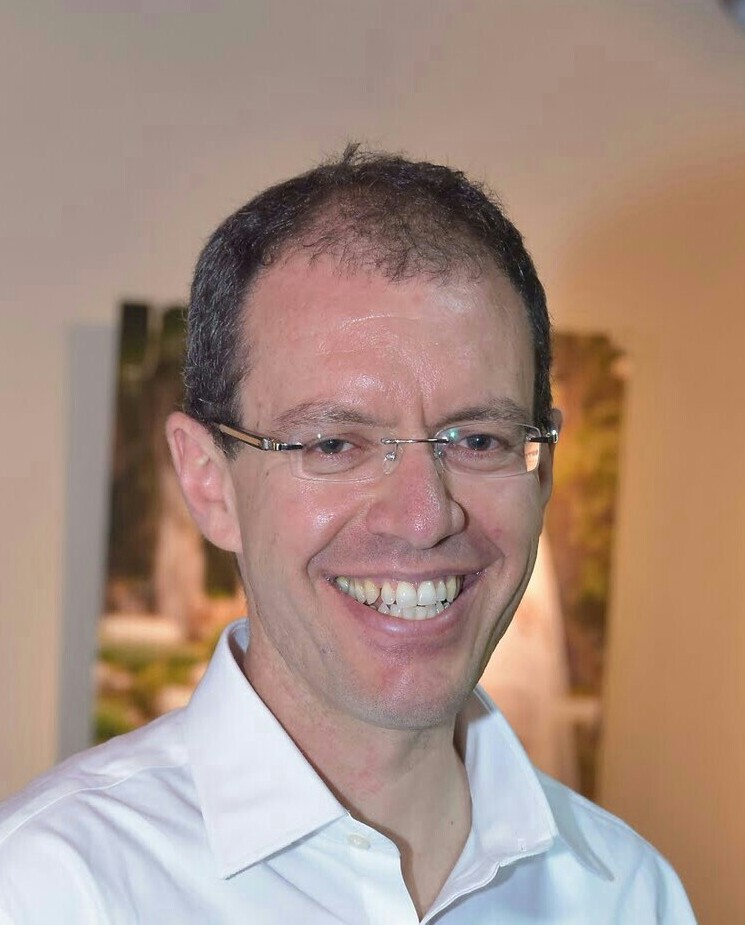 Why Hebrew Shoah?
A Lexical History and Two Zionist Narratives

The Hebrew word Shoah has become a standard term for the 1940s genocide of European Jewry in Hebrew and in other languages. Shohem's talk tracks its evolution from the bible to modern Hebrew drawing on archival and media sources from 1942–1945. He suggests a cultural explanation for the term’s broad reception relative to others that existed at the time, in the context of the interwar public culture of the Jewish society of British Mandate Palestine.