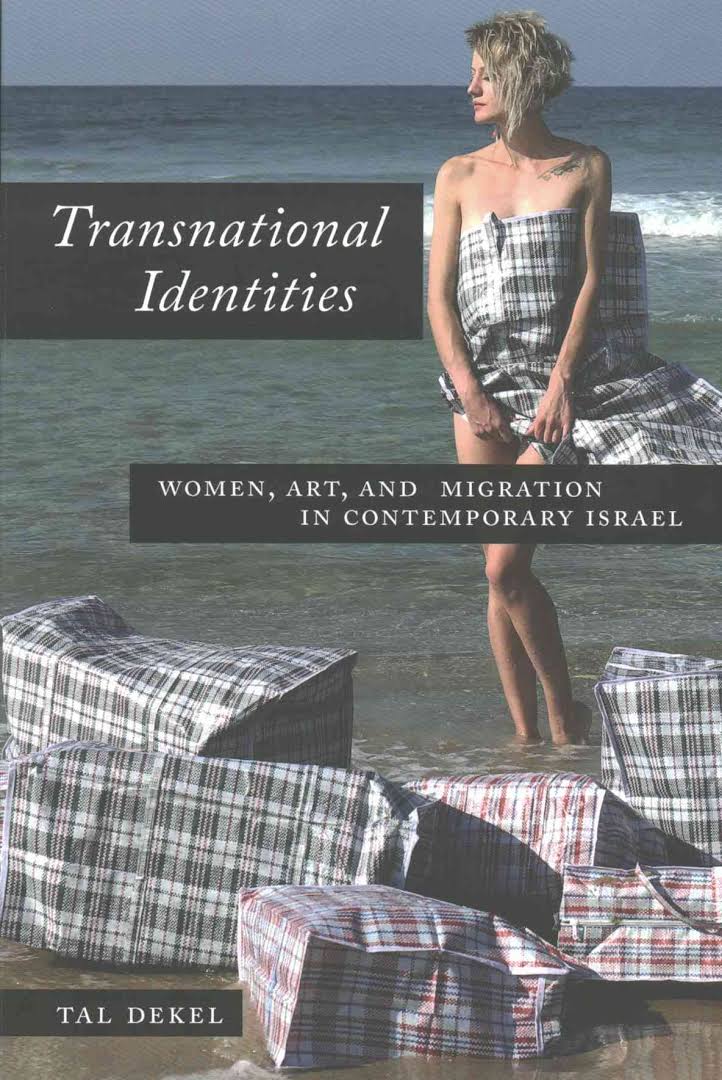 The talk will discuss one chapter from Dekel's newly published book Transnational Identities – Women, Art and Migration in Contemporary Israel. Surveying the artistic activity of women immigrants in Israel, it will consider their triple-fold identity construction process – national, religious and gendered – and analyze the ways in which experiences of displacement register in national and transnational contexts and influence artistic production. Dekel will argue for a new understanding of the role expected for women immigrants by the hegemonic group within the nation-state, deriving from a "neo-racism" which aims to define the ethno-national character of the country and its symbolic boundaries. Of special interest for this talk is the notion of "multiple hyphenated identities" which widens the spectrum of understanding power relations among and within local communities of a nation-state in the age of globalization and mass migration.

Tal Dekel lectures in the Department of Art History and in the NCJW Women and Gender Studies Program at Tel Aviv University, where she is also the Head of the Women and Gender Forum. Dekel specializes in contemporary art and visual culture in Israel, taking a particular interest in gender, migration and transnationalism. She has published extensively in international peer-reviewed journals and is the author of the books Gendered: Art and Feminist Theory (2013) and Transnational Identities: Women, Art and Migration in Contemporary Israel (2016); and co-editor of the book The Wisdom of the Hand: Israeli-Ethiopian Art Today (2017). 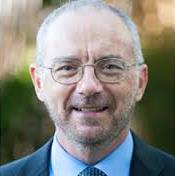 The Splitting of the Sea Narrative: Exodus 14 Parted and Reunited

Professor Baruch J. Schwartz is Professor of Biblical Studies at the Hebrew University of Jerusalem.  A resident of Efrat, he has written and lectured extensively on the composition of the Torah, on the Priestly tradition and literature, and on the biblical accounts of the revelation at Sinai. He has also written on general topics concerning biblical religion and law, classical prophetic literature, and medieval biblical exegesis. Schwartz is currently serving as Visiting Professor of Religion and Judaic Studies at Princeton University.

In this faculty seminar presentation, Professor Schwartz will lead us through the text of Exodus 14, the well-known story of the Splitting of the Sea. The text will be available both in the Hebrew original and in English translation.

Seeds for the Land of Goshen:
Philanthropy, Language, and Identity at Yiddish Farm

Diaspora Jews boast a long history of ideologically informed, agricultural projects. That history seems, at first, the appropriate context for Yiddish Farm. Located in Goshen, New York, just an hour’s drive north of Manhattan, the organization has sought to create a holistic environment where language learners farm organically and live communally in Yiddish. But Yiddish Farm is also an American Jewish nonprofit, and thus must be understood in the context of American Jewish philanthropy, and its historically shifting political economy. This talk considers the emergence of Yiddish Farm in relationship to structural and ideological transformations to the American Jewish non-profit complex specifically, and to American political economy, in general. Drawing on ethnographic research conducted at the Farm it asks: what can contemporary Yiddish culture tell us about the philanthropic production of American Judaism? How have philanthropy’s organizational logics, programmatic forms and social expectations structured how young American Jews experience Jewish culture and community?

Joshua B. Friedman is a cultural anthropologist and Jewish studies scholar with an ethnographic focus on contemporary American Jews. His research interests include the political economy of philanthropy, the American Jewish non-profit sector, and the politics of Yiddish in American Jewish life. His work addresses topics of religion and secularism, kinship and inheritance, public culture, language and identity politics. He is currently working on a book manuscript, Yiddish Returns: Language and Economy in American Jewish Life.