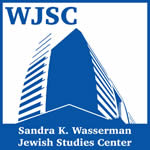 “From Left to Right: Lucy Dawidowicz, the New York Intellectuals, and the Politics of Jewish History” 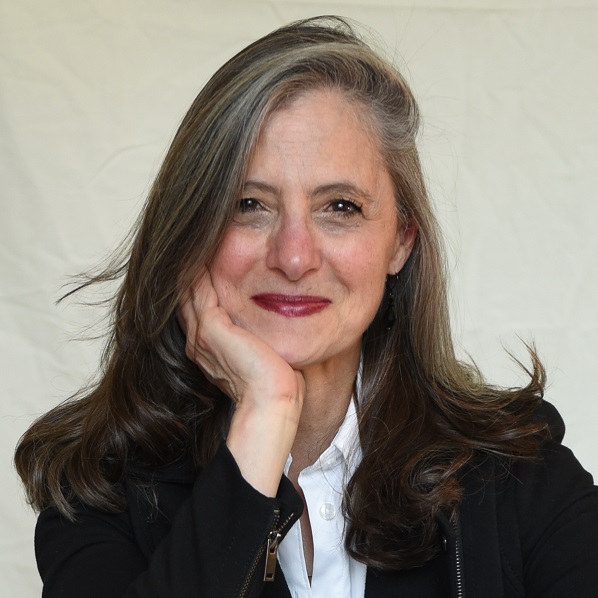 This talk, based on Prof. Nancy Sinkoff’s recently published book by the same name, reconsiders the work and life of Lucy Dawidowicz, an eminent intellectual and historian. Sinkoff makes the case that Dawidowicz’s rightward shift from communism to neoconservatism emerged out of living in prewar Poland, watching the Holocaust unfold from New York City, and working with displaced persons in postwar Germany.

Nancy Sinkoff is the Academic Director of the Allen and Joan Bildner Center for the Study of Jewish Life and Associate Professor of Jewish Studies and History, Rutgers University-New Brunswick. Dr. Sinkoff’s fields of interest include early modern and modern Jewish history, East European Jewish intellectual history both in the Polish heartland and in its diasporic settlements, the Enlightenment, politics, and gender. She is the author of From Left to Right: Lucy Dawidowicz, the New York Intellectuals, and the Politics of Jewish History and Out of the Shtetl: Making Jews Modern in the Polish Borderlands and coeditor, with Rebecca Cypess, of Sara Levy’s World: Gender, Judaism, and the Bach Tradition in Enlightenment Berlin.