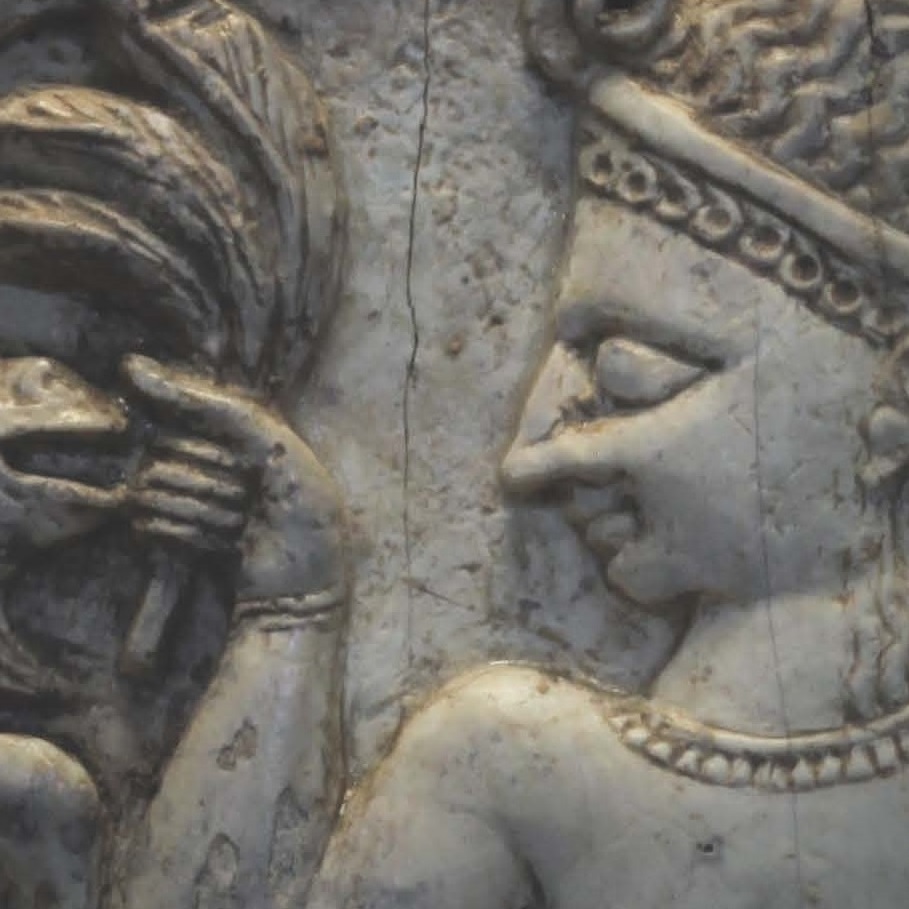 PHOENICIANS, PHILISTINES, AND CANAANITES: THE LEVANT AND THE CLASSICAL WORLD

For a second year, the 2021–22 term of the Getty Scholars Program at the Villa will focus on the ancient cultures of the Levant and their relations with the classical world.

Lying on the eastern seaboard of the Mediterranean, the Levant was a crucial crossroads between the classical world of Greece and Rome and the kingdoms of the Near East. Home to the ancient peoples of Phoenicia, Ugarit, Canaan, Philistia, Jordan, Israel, and Judah, this region participated in a vibrant Bronze-Age network of trade that flourished for many centuries until a combination of warfare, migration and famine around 1200 BCE destroyed these palace societies. In the first millennium BCE, a Greek-Phoenician rivalry for control of colonies and seaborne trade routes as far west as Spain caused considerable conflict but also bore fruit in the diffusion of alphabetic scripts and cross-influences in literature, mythology, and the arts. The conquest of the Levant by Alexander the Great in 331 BCE and its absorption into Rome in the first century BCE resulted in Greco-Roman style becoming the public face of institutional culture and Greek vying with Aramaic as the vernacular language. Rome, too, was transformed by the encounter, especially through its conflicts with Judaism and the early followers of Christ, which had tumultuous consequences for the Holy Land and the Western world.