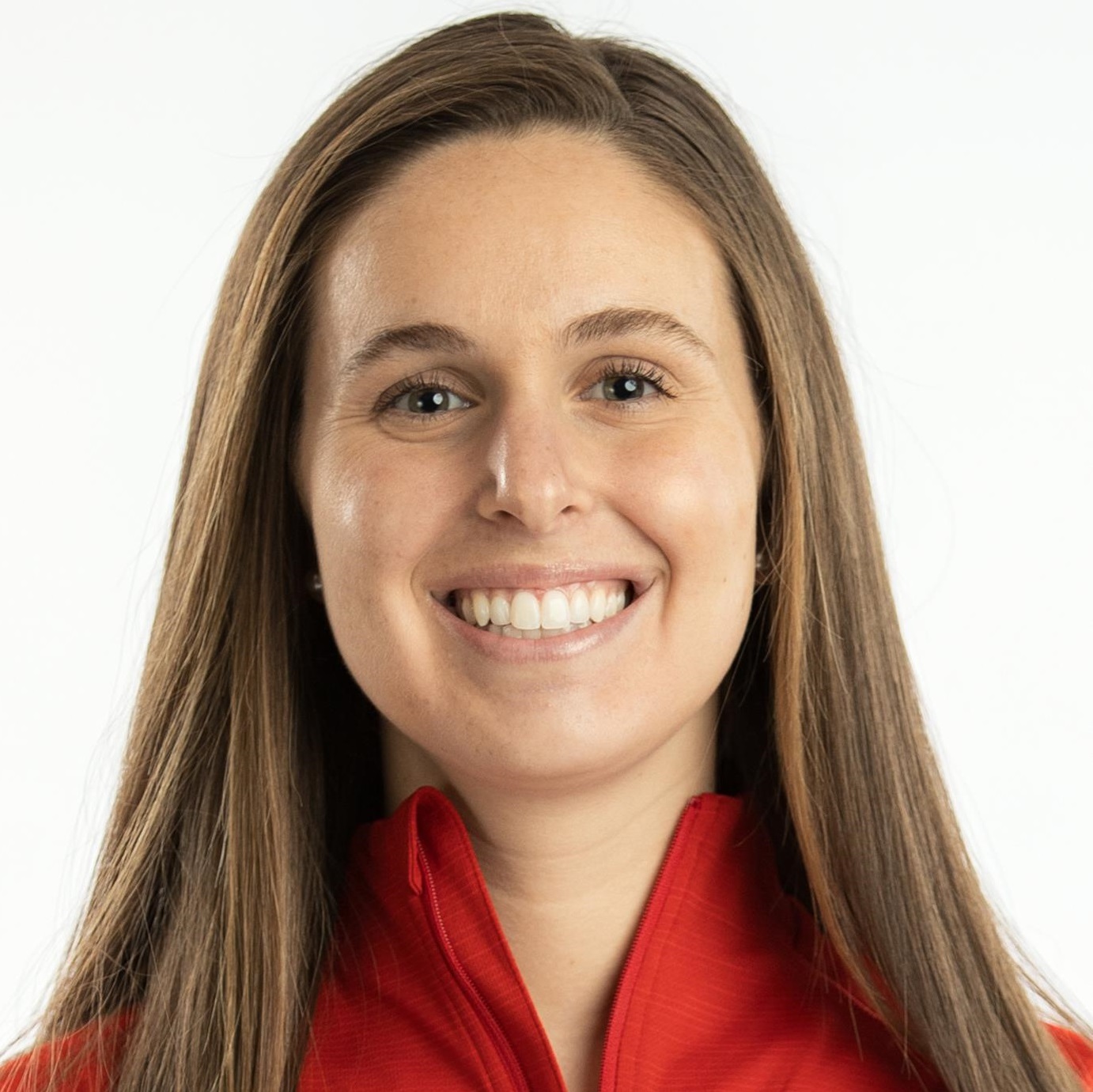 Rebecca Chanin (class of 2020), double major in Political Science and Middle Eastern Studies, with an assortment of Hebrew language and Jewish Studies courses as well, completed her Interdisciplinary Honors Thesis entitled “At The Hands of Others: Stories of Holocaust Survival,” during academic year 2019‒2020.

Instead of a typical honors thesis, Rebecca took the route of creating a documentary film, using materials from the Shoah Project Visual History Archives (University of Southern California), along with other sources.

The documentary focuses on how the Muslim population of Albania saved the lives of Jews during World War II, based on the crucial cultural concept of Besa, ‘word of honor, keeping one’s promise’.

We are proud to make the film available here to the general public (with kind permission of the VHA project):

Finally, note further that Rebecca has been selected as an SAS Class of 2020 Paul Robeson Scholar, in recognition of her stellar undergraduate career at Rutgers University.