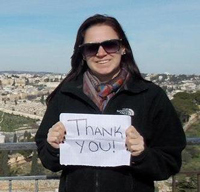 Danica Presepe, Graduate Student, School of Social Work, ’13
Recipient of The Herbert and Jacqueline Klein Award for Study in Israel 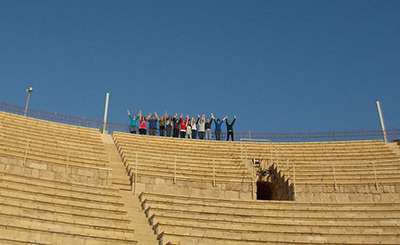 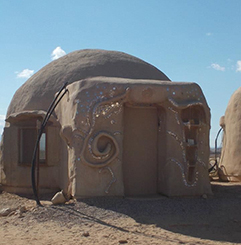