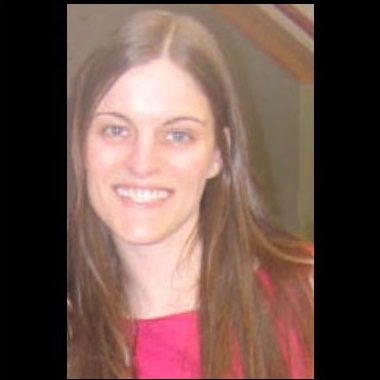 Amy Weiss is currently a PhD candidate at New York University, studying American Jewish history, in the joint degree program between the Departments of Hebrew and Judaic Studies and History. She holds a MacCracken Fellowship from NYU's Graduate School of Arts and Science. Her latest research discusses the influences of the Jewish counterculture and second wave feminism on Jewish naming ceremonies celebrating the birth of a daughter.

Prior to beginning her doctoral work, Amy received a Masters degree from the Jewish Theological Seminary in May 2007. She was a member of the school's graduate honors society, the MA Society of Fellows, and also served as the co-president of the Graduate Student Organization. While a student at JTS, Amy worked at the Museum of Jewish Heritage: A Living Memorial to the Holocaust as a Lipper Intern. In this role, she educated New York City public school students about Jewish history and, in particular, the events of the Holocaust. She continues to serve as a museum tour guide.