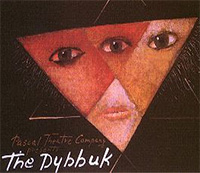 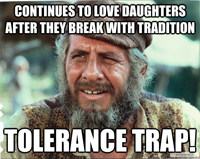 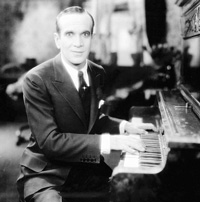 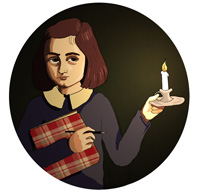 This course examines four key texts, written between 1894 and 1944:  Sholem Aleichem’s “Tevye the Dairyman” stories, Sh. Ansky’s play “The Dybbuk,” Samson Raphaelson’s short story “The Day of Atonement” (the basis of the 1927 film The Jazz Singer), and Anne Frank’s Diary of a Young Girl. These works have become fixtures not only of modern Jewish culture but also of world culture, primarily through adaptations and remediations in stage, film, broadcasting, music, and visual art.  Students will read these four texts, discuss the complex histories of their original composition, and examine their “afterlives,” as these works have been revisited over the years in diverse forms by various communities.

No prerequisites.  All readings in English.