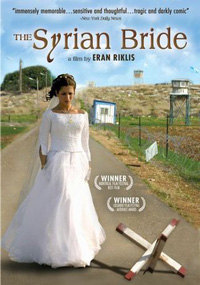 Israeli cinema has become increasingly diverse, critical, and multicultural and is often at the cutting edge of the Israeli cultural scene. Films provide an interesting lens to explore questions about Israeli life and identity: What was the experience of growing up in post-independence Israel? How were Holocaust survivors and new immigrants from Arab countries received during that period? What made kibbutz life distinct and how has it changed overtime? How is the impact of war and the continuing Israeli-Palestinian conflict depicted in film? What is the role of gender in the construction of Israeli identity and how has the portrayal of Israeli men, women, and LGBT identities changed overtime? What are the distinct issues facing Orthodox and Ultraorthodox Israelis? How are marginalized groups (Israeli Arabs, Middle Eastern Jews, Russian Jews and Ethiopian Jews) portrayed in film?

Knowledge of Hebrew is not a requirement; all films have English subtitles. Films will be viewed at home and in class. Through readings, responses to films, and class discussions we will explore these issues and the way cinema works as an art form and as a medium for social critique. 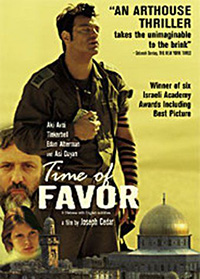 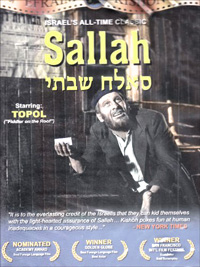