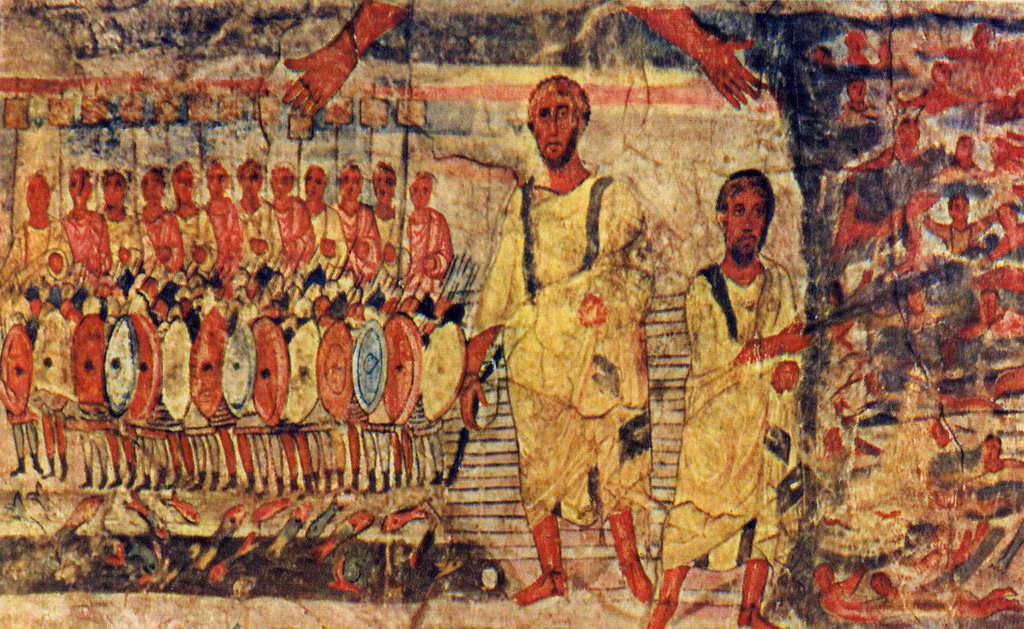 This is the first course of a two-semester sequence.  The main goal is to introduce students to the literature of the Bible – by which is meant the Bible as defined by the Jewish canon, what Christians refer to as the Old Testament.  This course focuses on the early biblical books, that is, the Torah or Pentateuch, plus Joshua-Judges-Samuel, covering the period of Israel’s origins through the reign of King David.  Emphasis is placed on literary, historical, and theological matters.  Special use is made of the numerous archaeological discoveries that have advanced our knowledge of ancient Israel.  As such, the Bible is studied against the backdrop of ancient Near Eastern literature, history, religion, mythology, and law.