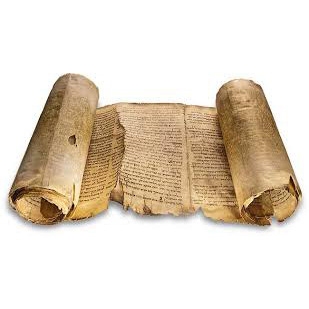 This course will investigate the historical development of Jewish beliefs and practices in ancient times, spanning the Biblical and post-Biblical periods. Issues to be studied include Sabbath, festivals, circumcision, dietary laws, sacrifice, prayer, monotheism, covenant, and eschatology. Our sources will include both classical texts, such as the Bible and the Mishna, and information forthcoming from archaeological discoveries, such as the Dead Sea Scrolls and excavated synagogues.

We will study ancient Judaism against the backdrop of ancient Near Eastern and ancient Mediterranean literature, history, religion, mythology, law, and culture. Our view is that no civilization develops in a vacuum, and this is certainly true of Judaism. Thus a basic knowledge of the cultures surrounding ancient Israel will be important for understanding the development of ancient Judaism.

Finally, while our efforts will concentrate on Judaism in its early historical period, we will have occasion to reflect on how the beliefs and practices of ancient times are continued to the present day in modern Judaism.