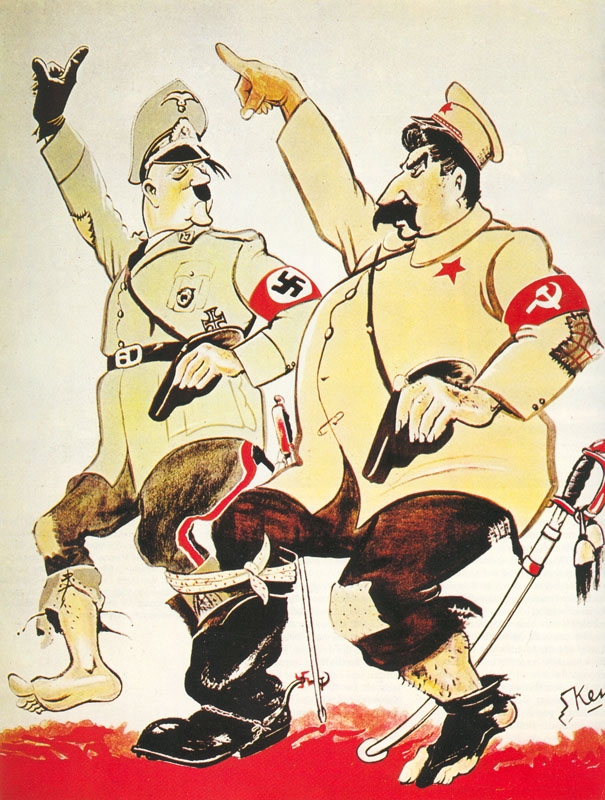 This course will explore the experience of Poles and Polish Jews under Nazi and Communist rule in the 20th century through history, travel writing, memoir, poetry, and film. Jews lived in Polish lands for a millennium and by the eighteenth century comprised 10% of Poland’s urban population. However, the almost total destruction of Polish Jewry in World War II made the Jews a ‘phantom limb,’ a shadowy non-presence, in the post-war period. Post-war Poles also experienced devastating dislocations due to the war and to the Communist takeover. Both peoples have produced a wealth of memoir literature that explores the meanings of home, exile, longing, and the human need for connection to place that is shared, in this case study, by Poles and Jews. The paradox of this literature is that both nations appear unaware of the similar themes that their memoirs employ and evoke.

In order to understand the experience of belonging and exile, this course will introduce students to the history of Poland, beginning in its “Golden Age,” which saw the expansion of Jewish settlement, continuing to the effects of the partitions in the late eighteenth century, in which Poland and its peoples became subjects of the Russian, Habsburg, and Austrian Empires which stimulated the development of both Polish and Jewish nationalism in the nineteenth century. We will continue by investigating the dislocations caused by World War I, the exhilaration of the reestablishment of Polish statehood in the interwar period, and then focus on the catastrophic invasion and occupation by the Nazi Third Reich and the subsuming of Polish sovereignty under Communism in 1946.

Students are required to read the materials in advance of our sessions. We will pay careful attention to the primary sources—all of which are available on Sakai—in class. Additional readings, in the form of articles and book chapters, have been uploaded on Sakai. The secondary sources will allow you to a) deepen your understanding of the history we’re engaging and b) enter into the contemporary scholarly conversation about the meaning of that history. Films, and two poetry readings—one by a Polish poet, the other by a Ukrainian poet—will enhance students’ experience of personal exile and its artistic expression.

Global Field Experience, “A Tale of Two Uprisings”:  In connection with this 3-credit course, but distinct from it, Professor Sinkoff will be leading a 1-credit Global Field Experience to Poland on May 10-19 for fifteen students. Participants will include high-achieving students taking “Exile under Nazism and Communism” as well as students in the Honors Program and in the SAS Honors College. Applications, costs—including grants—and the itinerary will be posted on Sakai by early February.

Learning Goals:
Acquire an overview of the major issues related to Nazi and Communist rule in Central Europe—particularly Poland—in the twentieth century.

Encounter the interconnected history of Poles and Jews: their shared pasts, their dissonant pasts, and their complicated memories of both.

Engage in the craft of history by studying a variety of primary sources, such as autobiographies, legal charters, poetry, and testimonies, and through reading secondary interpretations, including scholarly articles and textbook readings.

Develop skills of communicating orally and in writing through classroom discussion based on questions posted on the Sakai site, exams, and short papers.

This course is open to senior citizen auditors. Please contact Professor Sinkoff (This email address is being protected from spambots. You need JavaScript enabled to view it.) in advance.