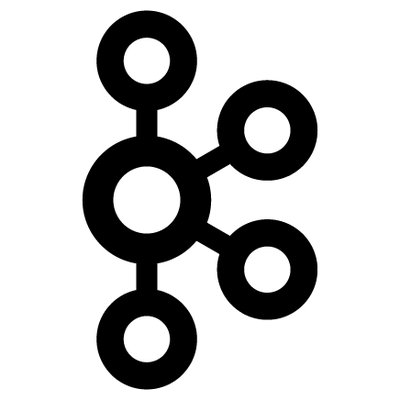 The course will provide an introduction to Kafka's work and its impact on World literature. Kafka’s texts constitute a new level and quality of literature that has triggered innumerable responses in many languages, media, and discourses. He is generally recognized as an "international" author of a new type of "world literature." While the quality of the work is clear, it nevertheless tends to defy all attempts to approach it through traditional means of interpretation.  In an effort to forge new ways of addressing the challenges posed by Kafka's work, the course seeks to locate it in a number of related contexts: at the crossroads of European modernity; within debates about Jewish languages, culture, identity, and music in the early twentieth-century and beyond; at the center of current controversies concerning the politically charged notion of "minor literature;" and perhaps most importantly as the source of inspiration for new works of art, literature, film, and music. Among the works to be considered are the introduction to his writing in “comix” form by Mairowitz and Crumb; the fiction of Haruki Murakami, Jorge Luis Borges, Achmat Dangor, JM Coetzee, Nadine Gordimer, and Philip Roth; the music of Philip Glass; and philosophical works by Kierkegaard and Derrida.  Readings also include canonical texts by Ovid, Homer, and Kleist, and critical/biographical works by Wagenbach, Canetti, Butler, Benjamin, Brod, Pawel, and others.

Taught in English. No prerequisites.